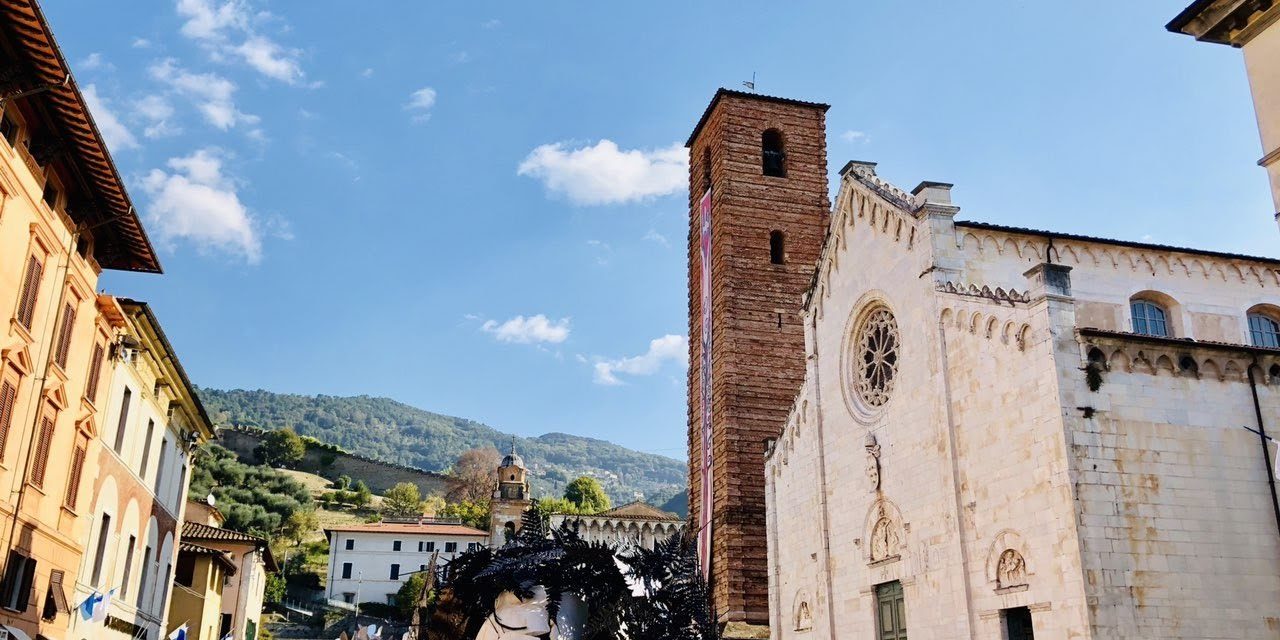 Viareggio Pietrasanta and Camaiore, on the Via Francigena

This tour, truly within everyone’s reach, will introduce us to the Versilia Riviera with its splendid promenade, its pine forest, its capital Pietrasanta, the undisputed cradle of sculptural art with its workshops and its foundries. This narrow land between the mountains and the Tyrrhenian Sea, in a few km, varies from the pine forests of the beach, to the chestnut woods of the hills, to the rocks of the Apuan Alps, splendid marble mountains that touch the 2000 meters. Pietrasanta, which was of Florentine rule, had its bitter rival in Camaiore, which was instead a possession of Lucca. Both cities are located on the Via Francigena which we will travel in its most beautiful stretches. A stretch of the old Francigena riverside, from Camaiore, will take us back to Viareggio and to the sea. 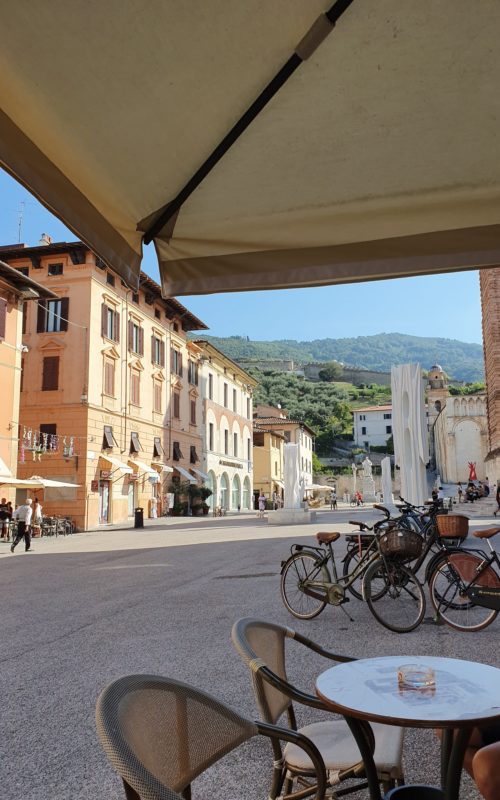 Book your tour with us!